Books of Stanislav Khabarovabout space it is possible to buy in online stores:

From height of bird’s flight 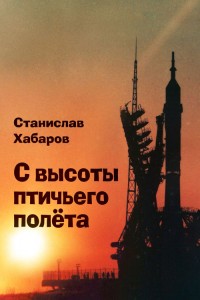 This book about the joint Soviet-French space project — the second flight of the French astronaut on the Soviet space equipment.

About the first exit of the citizen of France in an outer space and test of the French equipment, about everyday life and holidays of the joint international group of specialists. 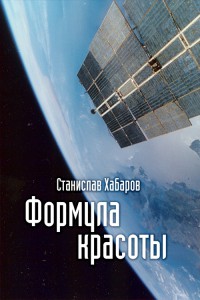 Korolev created the state in the state. After his death and in the years of reorganization the swindlers raised the heads who were carefully weeded before from our rows and didn’t litter of collective.

The secret space-rocket firm lost usual budgetary financing and for survival is compelled to sell services of space flights and experiments in space. In reorganization usual restrictions were replaced by inconceivable opportunities and the last suddenly became the first

The story  «He didn’t manage to make it» was inserted into the book «Beauty Formula» simply mechanically. About what it? How ways of the Chief Designer S. P. Korolev and an ordinary small «screw» of its space-rocket enterprise — the engineer Innochka Vidonova were unexpectedly crossed, about S.P.’s death and her enlightenment. In a word, about the past …

A plot in the center 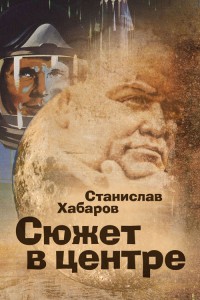 It is the book of memoirs, the story about space branch a look from within. Beginning of an era of astronautics.

Behind a high fence of confidential firm in Likhoborakh B. Raushenbakh’s young team works over the project of photography of a reverse side of the Moon.

Then it transfer to Podlipki to the Korolev, and work begins in «a boiling copper» of Korolev’s bureau

Sixty unique illustrations are available in the book

Avenue of all brave men 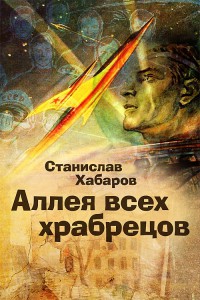 Sixtieth years of last century. The young specialist comes to the space enterprise. He was brought up in former style of individual creativity and steps «on the conveyor» of collective work.

The troubles, misfortunes and pleasures of the pioneer period of astronautics are given in book without usual pathos. 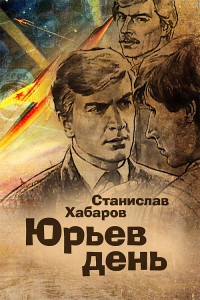 Work in the spaceport and in space-rocket design office by eyes of the eyewitness.

The atmosphere of young creative collective of the beginning of astronautics. 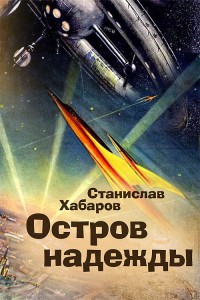 The book about unusual adventures in space allows to share to the reader all horror of an extreme situation, deception illusion, to experience together with heroes the nuances of life outside Earth.

Adventures of the teenager, teacher and skilled astronaut in space are presented in style of descriptions of Jules Verne

The Tale of a Blue Bison 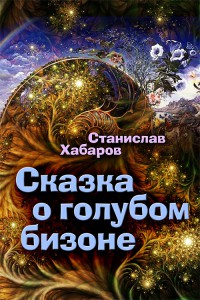 The scientific fairy tale for the smallest. Fantastic miracles and popular statement of scientific bases of a universe.

Feature of a microcosm and physics of elementary particles, concepts of vacuum, annihilation, bases of quantum mechanics, the relativity and topology theory are stated to in the fairy tale in shape understandable for 5-7 years children.

Vsevolod Ivanov was born in 1933 in Khabarovsk.

After the termination of Bauman Moscow State Technical University he worked in Research Science Institute #1 where MstislavKeldysh was the head then.

After photography of a reverse side of the Moon he is transferred with department of Boris Raushenbakh to Space-rocket bureau of S. P. Korolev. In famous bureau worked as the chief of group and the leading researcher in various projects of manned astronautics from 1960 to 2003 .

He is member of the Union of journalists of the USSR and Moscow (pseudonym S. Khabarov), the author of books «Avenue of all brave men», «St. George’s day», «Hope Island», «Plot in the Center», «Beauty Formula», «From Height of Bird’s Flight», the author of articles of the encyclopedia «Astronautics», of informative and educational films and telecasts.

Now he is engaged in the professional photo.